We use cookies to ensure that we give you the best experience on our website. If you continue to use this site we will assume that you are happy with it.Ok
Return to previous page 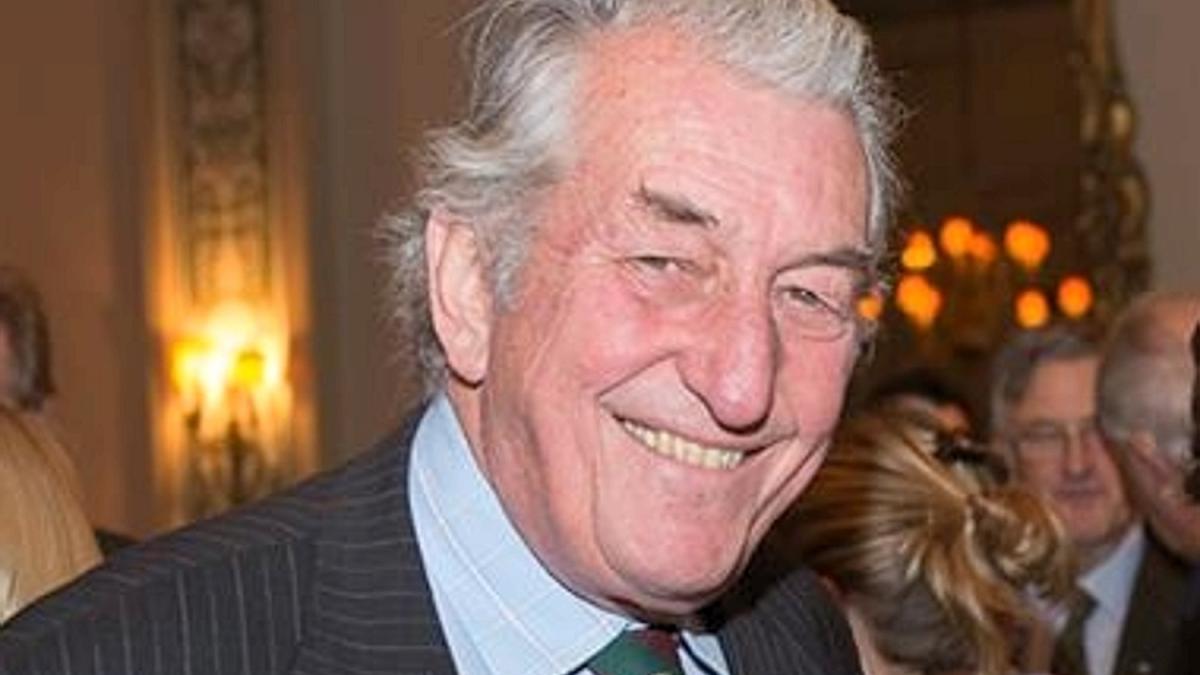 John Bromley Davenport QC on Tales from the Bar: Friday 9 September at 7:30pm

John Bromley-Davenport QC: successful barrister, distinguished actor, writer for the Times and Telegraph, acclaimed after dinner speaker… and cousin of 8th Lord Grantley. Alongside his legal career he also trained at the London Academy of Music and Drama has become well known on both sides of the Atlantic for his solo adaptations of Dickens’ A Christmas Carol and Jerome K. Jerome’s Three Men in a Boat, both of which have been met with ongoing media acclaim over three decades; and now Tales from the Bar – the tall tales of his life within the law. Join us for an evening to remember…