Dr David Starkey on Henry VIII and the First Brexit 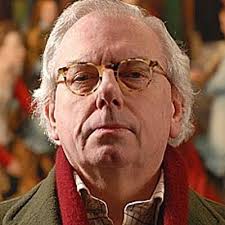 Dr David Starkey on Henry VIII and the First Brexit

The historian and author posits Henry VIII as the ultimate break-away leader, citing his strength when he used Parliamentary Sovereignty to break England away from the Catholic Church. Drawing fascinating parallels – including those between Nigel Farage and Henry himself – this fascinating talk covers promises of rediscovered national identity, democracy and how the Henry VIII Clause could ultimately be used to allow Britain to leave the EU.