Ptolemy Dean on The Surveyors of the Fabric at Westminster Abbey 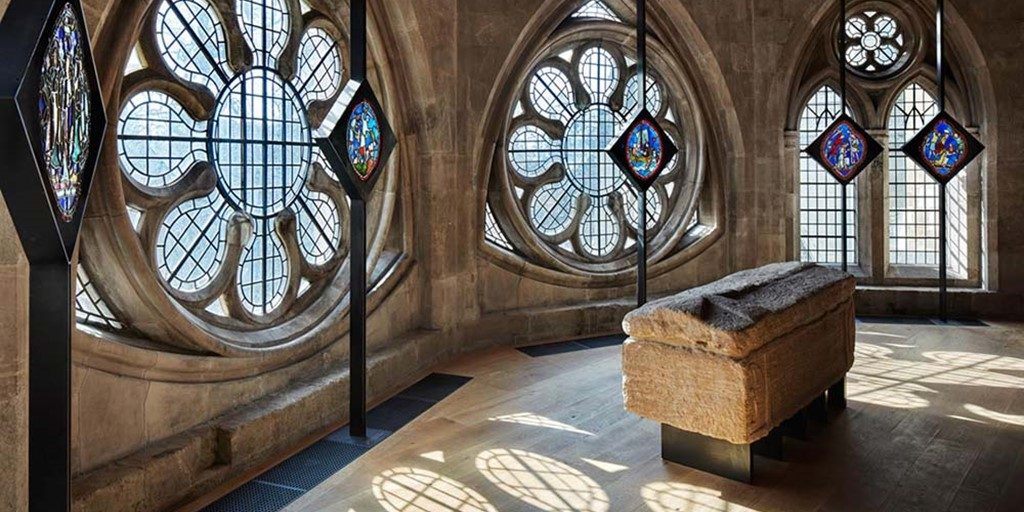 Ptolemy Dean on The Surveyors of the Fabric at Westminster Abbey

When Dean took on the role of Surveyor of the Fabric in 2012, he found the 500 year old installation ceremony daunting, as was the prospect of becoming only the 19th architect ever to have been appointed in the Abbey’s 1,000 year history. With predecessors such as Christopher Wren, Nicholas Hawksmoor, James Wyatt and Gilbert Scott – all of whom had left their distinct mark on the building – he had a lot to live up to. This he did by creating what has been called “a gothic space rocket” – otherwise known as the Weston Tower. The tower is the most significant addition to the Abbey since the 1700s, and allows the public access to the Triforium (now known as the Queen’s Jubilee Gallery). The Gallery displays 300 of the Abbey’s most fascinating royal and religious artefacts, and has been widely acclaimed.