The Friends of Markenfield AGM 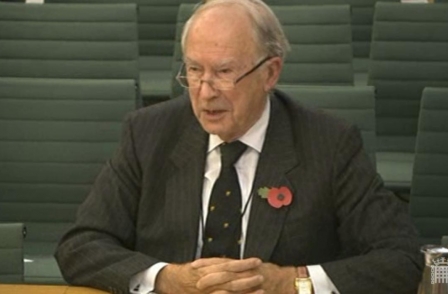 The Friends of Markenfield AGM

MEMBERS ONLY. The AGM will be followed by a talk from their Vice President Sir Paul Kennedy on THE GOOD, THE BAD AND THE UGLY – a retired lawyer’s backward glance at some features of the law in our Country over the centuries.

A Lawyer and Academic, Sir Paul is also a former vice-president of the Queen’s Bench Division of the High Court of Justice of England and Wales, a former Interception of Communications Commissioner and was appointed by the Commons Members Estimates Committee to wade through the mire of MPs’ expenses.