DRONES are getting a bad press at the moment, with over 800 flights cancelled at Gatwick because some had been spotted threatening flight paths, and more later at Heathrow. But as Dr Jones’ article in The Friends’ newsletter describes, they can be beneficial too.

It is disappointing, however, that the sites shown up by the archaeological dowsers’ work in 2010 were not confirmed. It had been uncanny to experience the dowsing rods moving in the hand as they passed over parts of the “lumps and bumps field” – Scheduled as an Ancient Monument – and our ancient Courtyard. Such movements were to specific patterns, which appeared to… to continue reading click HERE 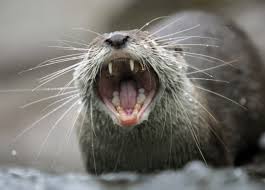