We use cookies to ensure that we give you the best experience on our website. If you continue to use this site we will assume that you are happy with it.Ok
Return to previous page
Show
Add to Wishlist

£5.50
Members of The Friends of Markenfield’s Archive & Research Group, Alan Robiette and Eleanor Hart spent a number of months researching a letter written to Sir Thomas Markenfield (V) during his exile in the Low Countries. Few personal documents remain pertaining to Thomas, which makes this one – housed in the Harleian Manuscripts at the British Library – all the more special. Bearing a message from Markenfield – “your is poor but prayeth hard for you” – the letter is not all that it first seems.
Add to basket
Add to Wishlist

£13.00
This autobiographical account of the early life and times of the Honourable Richard Henry Brinsley Norton, who became 6th Baron Grantley of Markenfield, is both hilarious and outrageous. By his own admission he was “brought up on a silver spoon”. The book chronicles the twilight of the aristocracy, refers to Hitler in the present tense and peppered with inaccuracies (including his assertion that a Norton ancestor was the lover of Mary Queen of Scots – well, I suppose you never know…). Join 6th Lord Grantley on a rip roaring ride around the early C19th.
Add to basket
Add to Wishlist 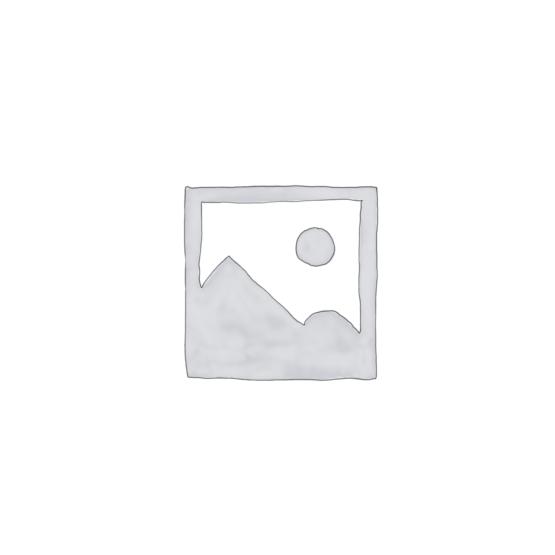